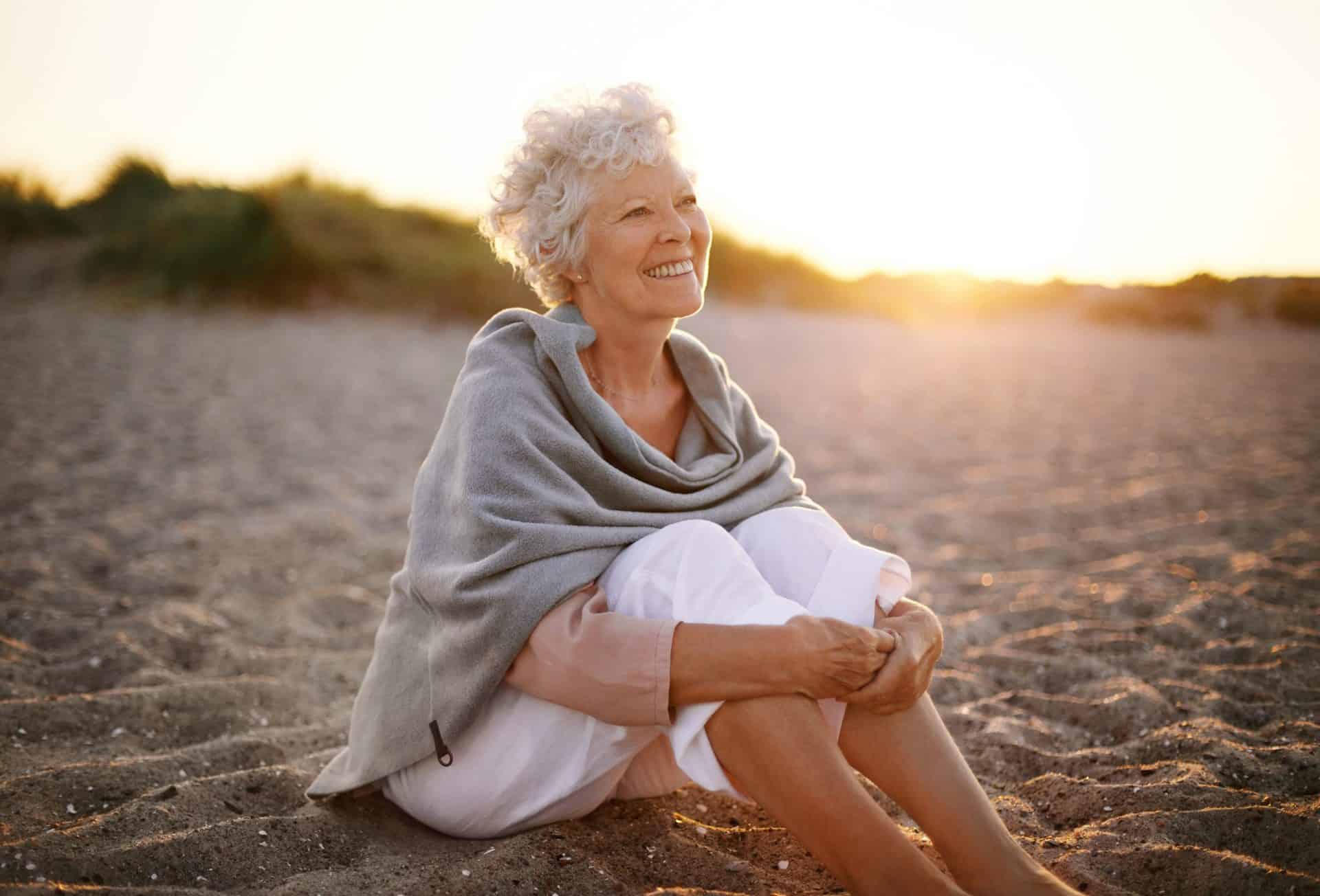 Living with bipolar disorder can be very challenging. The long periods of normal moods can fool a person into thinking that their depression and manic episodes have gone away. But depression or mania will always re-occur until a person is on a steady treatment regimen.

Living with bipolar disorder presents challenges that must be met in order to live a fulfilling and productive life. One of these challenges is living with medication.

Living with bipolar disorder typically requires daily medication to eliminate mood swings. Mood stabilizers, like lithium, lamotrigine, valproate, or carbamazepine are common treatments. Antipsychotic medications can also keep mania under control if it’s persistent. Without medication, a person will suffer the depths of profound depression and often psychotic highs of unrestrained mania. Many people are at first resistant to medication, however. Because their behavior is so at odds with their normal behavior during mania, people tend to discount the chances that it will recur. Unfortunately, left untreated, bipolar episodes occur more and more frequently.

Myths about Living with Bipolar Disorder

Living with bipolar disorder means dealing with myths about it. Some common myths are:

Myth 1: You can’t have a normal life if you have bipolar disorder.

Fact: With consistent medication and therapy, a person with bipolar disorder can have as much of a normal, ordinary (or extraordinary) life as anyone else.

Myth 2: Willpower is what you need to be in control of bipolar.

Fact: Bipolar disorder cannot be controlled by sheer willpower. You can’t tough it out. Medication, therapy, and awareness of the facts about bipolar disorder are what allow a person to keep it managed.

Myth 3: All medication for bipolar is worse than the disease itself.

Fact: The right medication will allow you to feel and behave like yourself. People often talk about how a psychiatric medication made them feel like a zombie or “just not like themselves,” which is often a sign that in reality, the person is on the wrong medication or on too high a dose. It’s true that it can take several weeks for a person to adjust completely to medication, and there’s no way to rush that adjustment period.

Fact: There are known triggers for bipolar phases. For example, insomnia can trigger manic phases. A lack of restful sleep is one of the hallmark signs of an impending mood shift. As with all psychological disorders, changes in a person’s routine can also trigger mood shifts.

Myth 5: There’s only one form of bipolar disorder.

Fact: There are several varieties of bipolar disorder. Bipolar I is the most common and involves periods of depression, normal moods, and mania. Bipolar II has the same degree of depression that bipolar I does, but a less intense form of mania called hypomania. Cyclothymia is a disorder similar to bipolar I, but the highs and lows are much less intense.

Myth 7: Bipolar disorder is most often found in geniuses.

Fact: People of all kinds get bipolar disorder. The myth of the “bipolar genius mind” is common in the media and is often used to dramatize the condition, but there’s no consistent association between bipolar disorder and high levels of intellectual achievement.

TMS Therapy as an effective alternative for depression

In 2008, the FDA approved the treatment of depression with transcranial magnetic stimulation (TMS). TMS therapy uses a powerful and precise magnetic field applied to an area of the brain that regulates mood. It is completely non-invasive, is done on an outpatient basis and provides significant relief from the symptoms of depression. TMS therapy is covered by major insurance companies, Medicare and TRICARE.